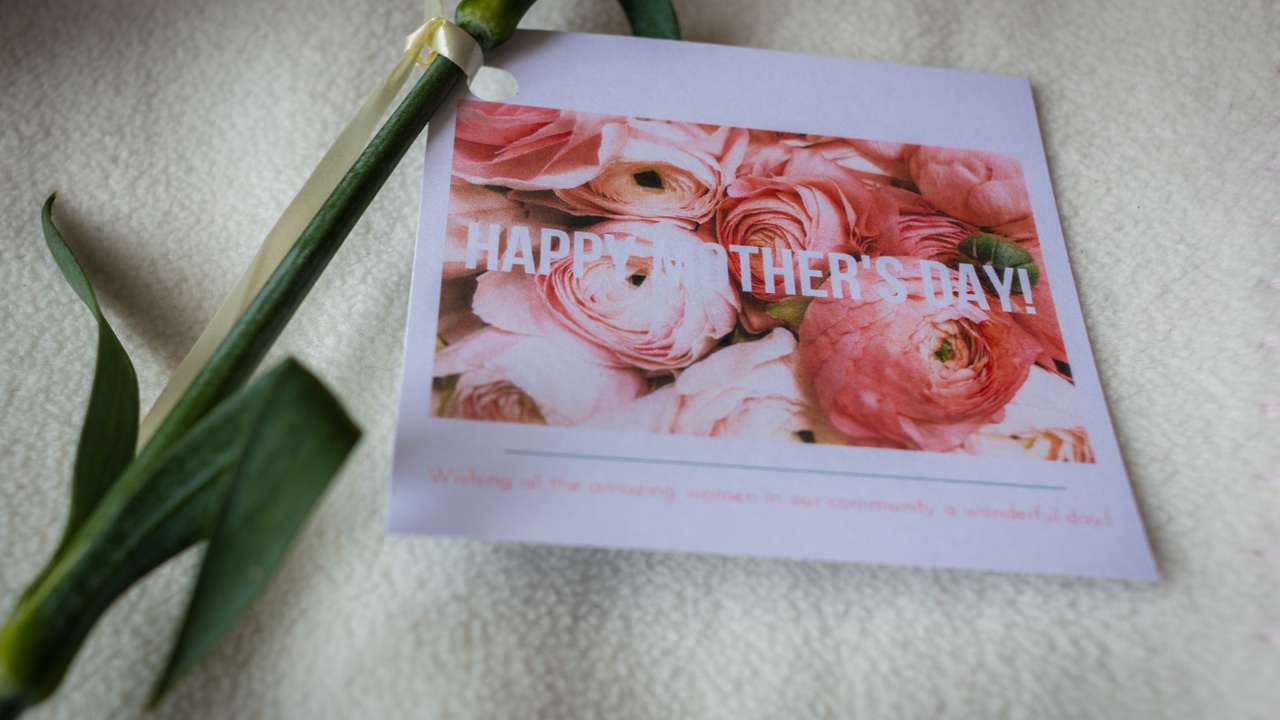 Happy Mother's Day! Here is a special gift for you: the gift of ​empowerment and pleasure through knowledge about human sexuality. May is #ClitorisAwarenessMonth! I hope you find this information about 'Being a Sexual Being' useful,​ please enjoy and share it with others all over the planet. Now more than ever, we need to talk about the future landscape of human intimate connection. For both the current and especially the next generation, their experience of intimacy is being replaced with a performance and penetration focus.

What is the clitoris?

​As Embryos, We All Start As Physical/Biological Female

The clitoris and penis come from the same embryonic tissue. Depending on the chromosome make up and hormones present, at approx. 5-6 weeks the embryonic genitals decide whether to become a penis or labia. The clitoris components are similar to a penis in that is has erectile tissue, such as the shaft, a glans, a foreskin​ etc. 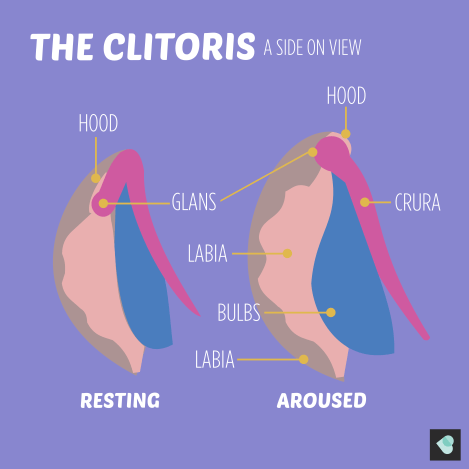 ​​
If your intimate partnership involves penetrative intercourse, the clitoris will usually need to be stimulated as well, in order to experience orgasm

Tips On How To Get The Most Out Of The Clitoris

​Does The G Spot Exist? 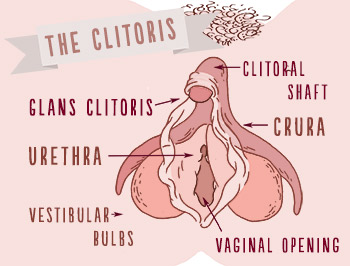 https://www.scarleteen.com/article/bodies/with_pleasure_a_view_of_whole_sexual_anatomy_for_every_body
When a biological female is aroused, the clitoris engorges with blood, becomes enlarged and hugs the vagina. The 'G spot' is an area where clitoral tissue is part of the vaginal wall under the urethra. Because everybody’s location and anatomy of the clitoris is a little different, some women can feel a 'G spot' and others can’t. 'G spot' orgasms are most likely due to the stimulation of part of the clitoris.

​Did You Know You Can Print A 3D Clitoris? 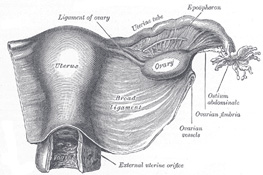 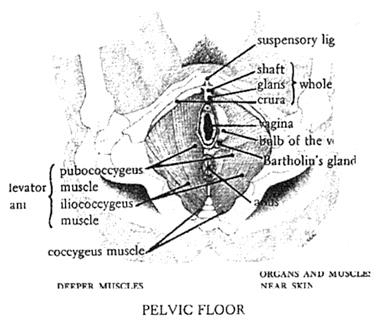 ​
Many anatomy and health text books have left out the clitoris all together, in Gray’s Anatomy - The 'Bible' of Anatomy text books for student doctors and health Professionals, it was incorrect in 1901 and erased completely in 1948.
​​​2009 was the first 3D ultrasound we had of the clitoris, thanks to research from a gynaecological surgeon and a reconstructive surgeon who both work to repair the clitoris of women who are victims of Female Genital Cutting (FGC, or often referred to as Female Genital Mutilation or FGM). Their research to get these images took three years with very limited funding and even more limited support form colleagues and peers - it seems female pleasure was not important enough to spend money on researching.
Read more about the history of the missing clitoris.