Someone called me a ‘feminist’ last night – here is my response 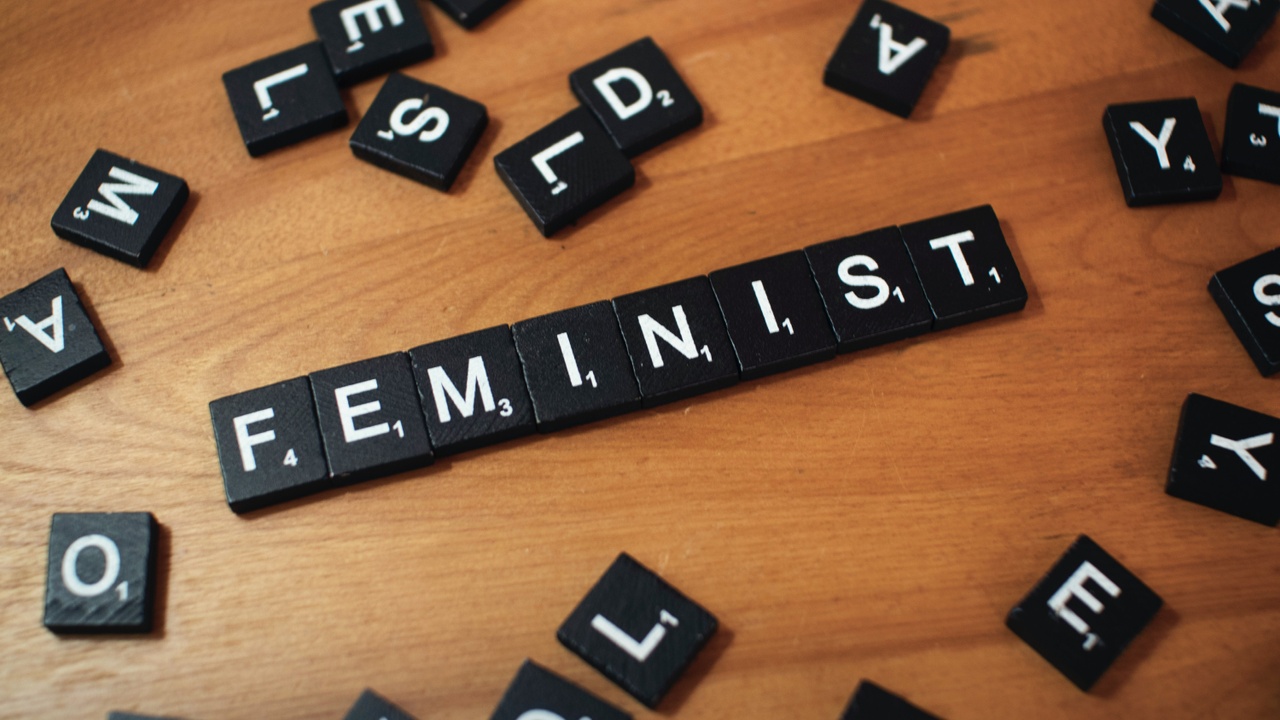 
Important to note that my message is about our current culture and the uncomfortable conversations that we all have to have. This is the only way that change will occur. Most of the wonderful men in our society are feminists without even realising. Feminism means equality for all; where power, privilege, safety, education, opportunity and society conversation etc. are not male focused. Most dads of girls I know want this for their girls. Feminism is not a dirty word. Listen carefully to my words, I'm not bagging ALL men, I'm just asking us to flip the conversation.
Another example is: I was talking to some new parents recently about the mum going back to work, and the dad verbalising the difficulties with access to maternity leave and child care for working mum's/families and how other countries manage this so much better than us.
He said to me "What are you (women/mum's) going to do about it? You can't just let the government make it so difficult"
I said "What can I do?..." I wish I had said "What are you going to do about it?"

The following is from The Line:

"...Every time someone makes a sexist comment or discriminates on the basis of gender, it becomes more acceptable, lessens people's respect for women, and erodes women's self-worth. Comments about how "girls can't think 'logically' because they're too emotional...", "She's so ugly I don't know why anyone's even listening to her!" or "Wearing a skirt that short she was definitely asking for it..." end up leading to a society where women are 'worth' less, have less power, are less safe and are considered second-class citizens..."

So, here are some practical suggestions and examples of ways to take positive action:

1) Address the comment, not the person 2) Ask a question that makes them rethink their statement 3) Use a "we statement" to gain support from people around you 4) Take non-verbal action 5) Make the connection between the comment and the person's own experience
The Cycle Of Violence Against Women Starts With Disrespect
Sexuality Education for Parents - Presentation at your school
How to have conversations with your children about Sex and Sexuality