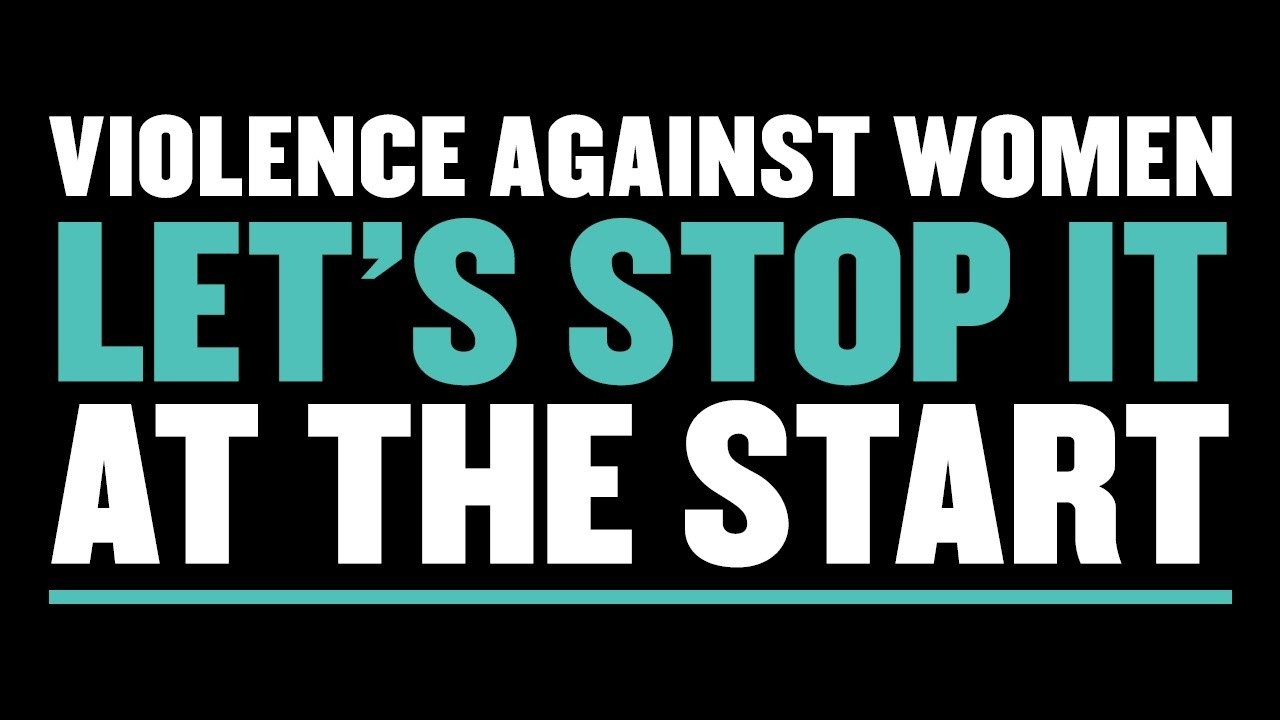 Recently a student told me about a ten year old boy at school who 'dumped' his girlfriend for the fourth time. The student said "but this time he 'really' dumped her," he said to her: "...when we are older you will be homeless in the street with no money and I will drive past you with a hot chick and my Ferrari...".
​Perhaps the most disturbing part of this story is that it happened weeks ago and now she is 'going out with' him again!!!

Violence Against Women: Let's Stop It At The Start: Australian Government:
"Not all disrespect towards women results in violence. But all violence against women starts with disrespectful behaviour.
Disrespect starts with the beliefs and attitudes we develop from a young age.
Our children form their beliefs from the world around them – what they hear, see and talk about. And from the stories, people and experiences that are an integral part of their childhood" 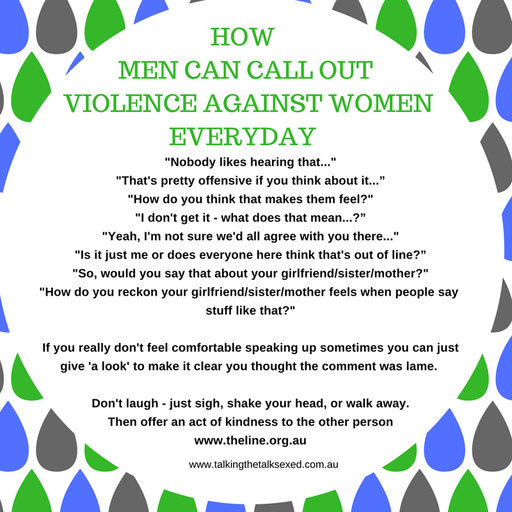 Checklist for messages to give your children about respect

Factors That Contribute to Domestic Violence

"Men tend to be more prone to becoming hostile and violent towards women if they: This cluster of interacting factors that underpin the most common pattern of domestic violence are identified from decades of research by Australia’s leading domestic violence prevention agencies, such as Our Watch, VicHealth, DVRCV* and ANROWS.
As outlined in an article by Dr Peter Streker in Psychology Today October 2015, Volume 37 | Issue 5
Streker goes on to say: if these factors are present in a culture that also reinforces male superiority and a culture that excuses, justifies & promotes violence, then males may use domestic violence to express power and assert their control in intimate relationships and families.