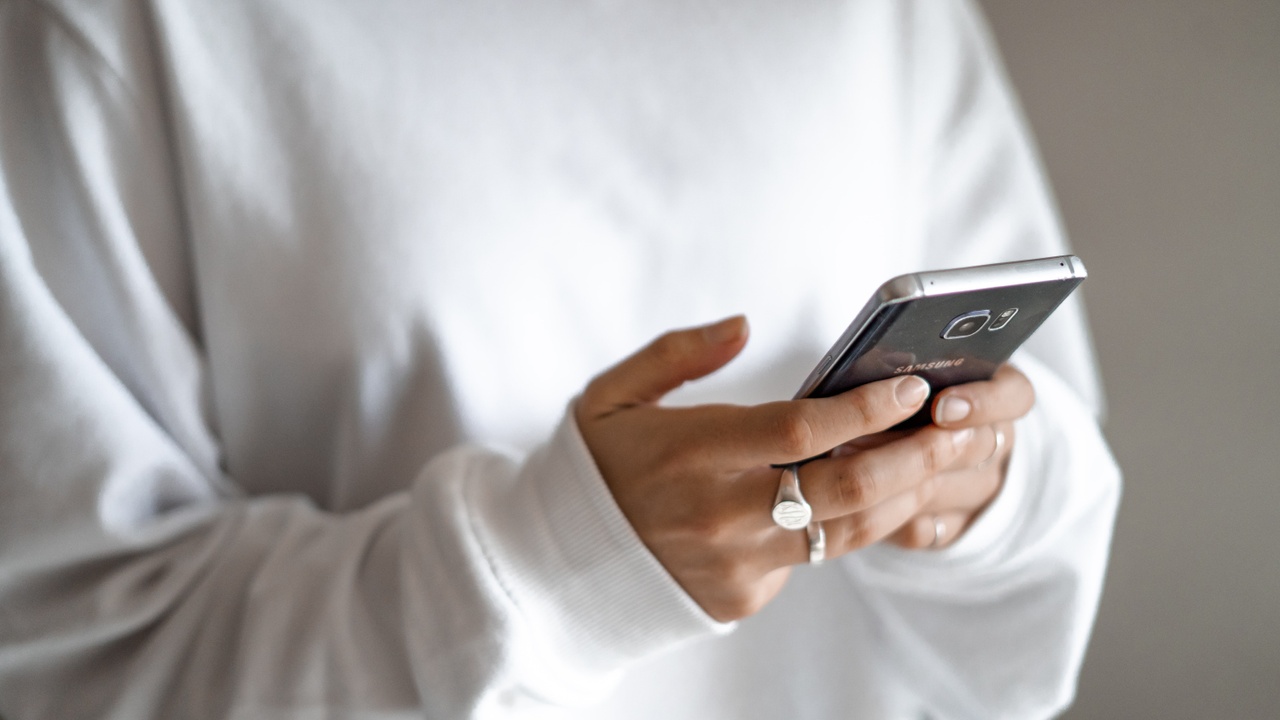 ​"Do not allow technology into children's bedrooms...especially at night"
Talking The Talk Healthy Sexuality Education

I always say that if children have unsupervised WWW - World Wide Web - in their bedrooms, then we (parents) are allowing the world into their private lives. Remembering that children's brains and decision making skills are not fully developed, they should not have to be the main gatekeepers for their privacy and protection. We, as parents, are responsible for that. After all, it us who provided the phone/device, which essentially is the open gate to the WWW in the first place. Help them keep the gate shut to intruders and open only to the benefits of the internet.

What parents can do:

"...So what’s to be done? Lee is adamant that by a single action, parents can eliminate the risk of sexting by 50 percent. “Just remove phones from bedrooms,” he advises. “If they don’t have technology then they can’t sext. It’s also always more likely to occur in a private space...”

Information from the 2015 study: Sexting among young people: Perceptions and practices

The problem with sexting:

Information from the 2015 study: Sexting among young people: Perceptions and practices

Help for parents
Tips for conversations