When Did You Know You Were Straight? 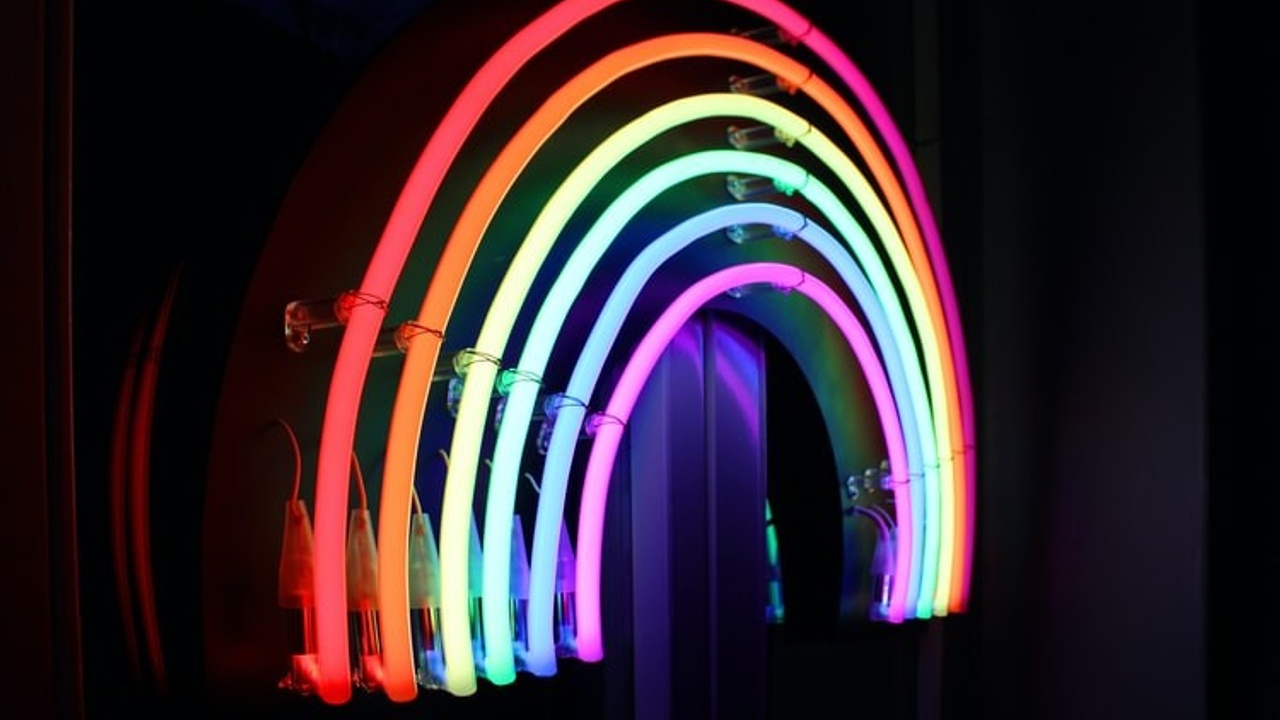 The majority of same gender attracted (gay, lesbian, bisexual) adult participants in a reliable research study, said it was during childhood that they recall realising
they were not opposite gender attracted (straight).
I was recently asked this question by a principal: "So then, you say that sex is not for children, and children do not experience sexual desire or intent, how can they have known they were same sex attracted when they were in primary school?”
Essentially the answer is the same as the question: When do 'straight' children realise they are 'straight'?
Opposite gender attracted children (Heterosexual) and same gender attracted children (Homosexual) probably realise their sexual orientation at around the same ages. However the 'straight' children may not have been as conscious of it, because it was seen as 'normal' in society. Another way to think about this is using the Genderbread person model.
Sex is not for children, children do not experience sexual desire or intent. But they do have an emotional/romantic idea of their sexuality/sexual attraction, even in childhood. Regardless of same or opposite gender attraction.
The 8 year old girl who wants to marry Justin Bieber is an example of this, the Prep boy who has a 'girlfriend' in his class is another example.
The 'physical' attraction component of sexual orientation develops at puberty regardless of the gender you are attracted too. ​ 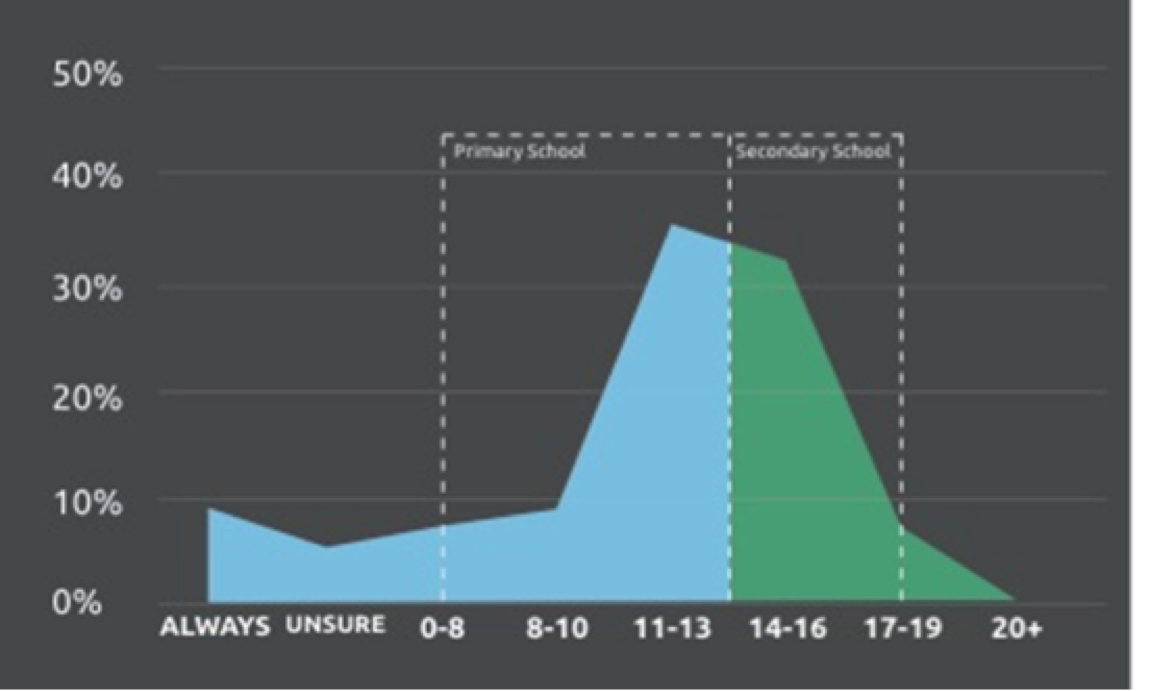 When did you first know you were same sex attracted? Writing Themselves in 3, La Trobe University, 2010 pg. 20
​Thanks to Roz Ward from Safe Schools Coalition, for the following information:
A study of over 3,000 same sex attracted young people in 2010 called ‘Writing Themselves In 3’, conducted at La Trobe University, found in response to the question ‘when did you first know you were same sex attracted?’:
10% always knew, 26% knew by age 10, 60% knew by age 13 and 85% by age 15. Five percent were unsure when they first realised their sexual difference.
Roz says: ​If we asked the same question of all children, opposite sex attracted children would also probably have a sense of their feelings and types of relationships that felt right to them during childhood.
However, opposite gender attracted children are able to find almost constant affirmation of their attractions and relationships in the world that surrounds them. There are examples of similar relationships in books, on tv, at school, in family conversations, etc. For same gender attracted young people there may be very few examples of same gender relationships in the world they occupy. They may also hear homophobic comments, suggestions, or are given a general impression that only ‘boyfriend and girlfriend’ relationships are ‘normal’.

​When Does Sexual Attraction Start?

​OLDER CHILDREN - Sexual Attraction
Around the time or after Puberty, sexual attraction involves all of the following complex components: These attractions will result in possible relationships and sexual behaviours that are also influenced strongly by society, culture, demography, socioeconomic status.
If adults think back, most will recall that their first sexual attraction (that is attractions that are similar to your adult sexual attractions) only occurred for you at, or after, puberty - during adolescence. This age of first sexual attraction will be different for everyone as the very definition of adolescence is variable as is the range of behaviours that they engage in. The age of these experiences will be the same regardless of sexual orientation.
YOUNG CHILDREN
Before puberty, it is possible for the following to occur:

The Interpretation of the Word 'Sexual' is Important.