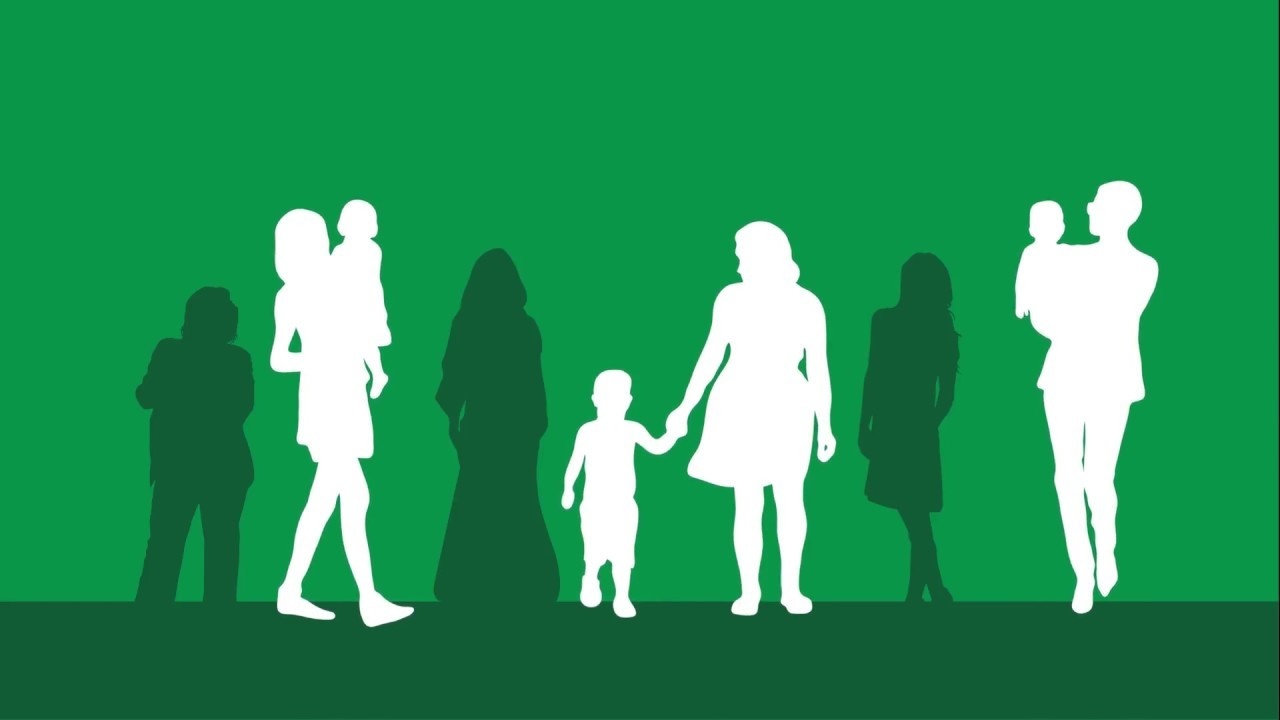 Grand Final Day is the perfect teachable opportunity to have a conversation about respect. Respect on the field, respect of fellow supporters, respect towards family and partners, as well as respectful behaviour and the relationship to alcohol. 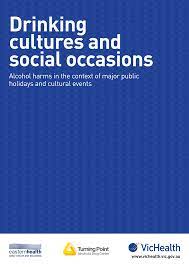 According to a VicHealth report about drinking cultures and sports events: Police recorded that family incidents were significantly elevated on Melbourne Cup Day and among females on the day of the AFL Grand Final.

Thanks to the Australian Government’s Violence Against Women: Let’s Stop It At The Start Campaign, we can learn about the strong evidence that tells us that:

“Not all disrespect towards women results in violence. But all violence against women starts with disrespectful behaviour.”

Conversations about respect should also include breaking down rigid gender stereotypes. They are another well-documented cause of family violence and disrespect. Recently in a class of 11-year-olds, when I mentioned that we were going to talk about rigid gender stereotypes and power imbalances a boy yelled out “Yeh powerful!!!” with his fist in the air and flexing his muscle, suggesting men are more powerful than women. By the end of the class, the teachers were nearly in tears, with how powerful and positive the peer discussion was that resulted from one of the respectful relationship gender stereotypes activity I conducted.

To help reduce family violence and violence against women, we need to target disrespectful behaviour and beliefs as well as breakdown high-risk gender stereotypes that kids develop from a young age. We can work towards achieving this through adults changing behaviour and attitudes, and ensuring education throughout the informative school years.

Disrespect starts with the beliefs and attitudes we develop from a young age. Our children form their beliefs from the world around them – what they hear, see and talk about, and from the stories, people and experiences that are an integral part of their childhood. Use these parent resources to help you think about rigid gender stereotypes and how they affect your children.

“The below examples outline some traditional attitudes and behaviours relating to gender that are considered risky and lead to unhealthy relationships between men and women:

The Line is another resource for adults to dig deep into exploring your own gender stereotype beliefs:

“Men tend to be more prone to becoming hostile and violent towards women if they:

This cluster of interacting factors that underpin the most common pattern of domestic violence are identified from decades of research by Australia’s leading domestic violence prevention agencies, such as Our Watch, VicHealth, DVRCV* and ANROWS as outlined in an article
By Dr Peter Streker in Psychology Today October 2015, Volume 37 | Issue 5

Parents, you play a vital role in ensuring the safety of your kids. Teach them about respect via ongoing conversations and teachable moments.

More resources for you below:

Sign up to our upcoming inaugural membership so that you can be fully informed about sex and sexuality, respectful relationships in order to give your kids the best opportunity to be healthy and safe in their journey through life.

Today's news: Rape & teen shares the video on social media. Parents, use this as a teachable moment

Excerpt from Violence against women in Australia - Australian Human Rights Commission Submission To The Special Rapporteur on Violence Against Women:

Intimate partner violence is one of the most common forms of violence against women, with 1.5% of women reporting violence by a current or former partner in the past 12 months, and 16.9% reporting intimate partner violence since the age of 15 (compared to 0.6% of men in the past 12 months and 5.3% of men since the age of 15 [10]. A more recent study has estimated that 27.5% of Australian women have experienced violence or emotional abuse by a current or previous partner [11].